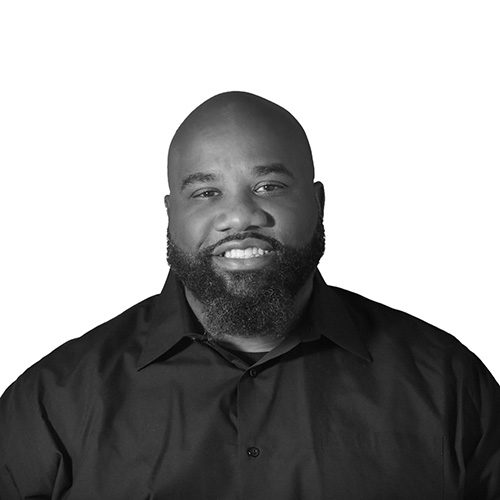 Damian “Grave Digga” Harris, a Monroe native, stumbled upon Mass Communications and made a decision in the 90’s that would change his life forever. Harris earned the moniker, “Grave Digga” because during his early years, in radio, he worked the overnight shift. The name was catchy and it didn’t take long before it became one of the most popular names on Monroe Radio.

He started at KYEA in 1995 before transitioning to 100.1 The Beat in 1996. By 1997 he also earned the opportunity to work briefly at KNOE. Another major opportunity presented itself to work in Shreveport, North Louisiana’s largest market. In latter 1997, he accepted an on-air position at KMJJ, the largest urban station in North Louisiana. He found himself growing as a radio personality and as a man. He was featured in The Source Magazine, the largest Urban Culture Magazine in the world in the 90’s, but he was also featured in The Ozone.

“Grave”, as he is commonly called, cultivated a bond with the North Louisiana African-American Community as a spokesperson at various community events and charity functions, as well as Christian events at many churches. He discovered a new passion, giving back to his community, and used radio as the medium to help build a social bridge throughout the city.

A product of Full Sail University, the nation’s most successful film and audio institute, he earned the opportunity to work with the legendary Bruce Swedien. Grave eventually earned certification to be a licensed Audio Engineer.

He has worked with Snoop Dogg, Lil’ Wayne, Rick Ross, Lil’ Flip, Mike Jones, David Banner, and many more of the world’s top Hip-Hop and R&B artists. His name and reputation have formed a pathway to the Urban Monroe Community. His reputation on air helped build a local event base, throwing the city’s most consistent urban event for more than 10 years. He began Cirocmas, his annual holiday party, in 2011. The event is always one of the most anticipated events of the year.

Radio prepared Grave for business. In 2013, he began, Digga Man Lawn Care. For over a decade, his lawn business has served some of Monroe’s top corporate businesses along with hundreds of private properties.

Made with ♥ by Vipology • Influenced By Radio